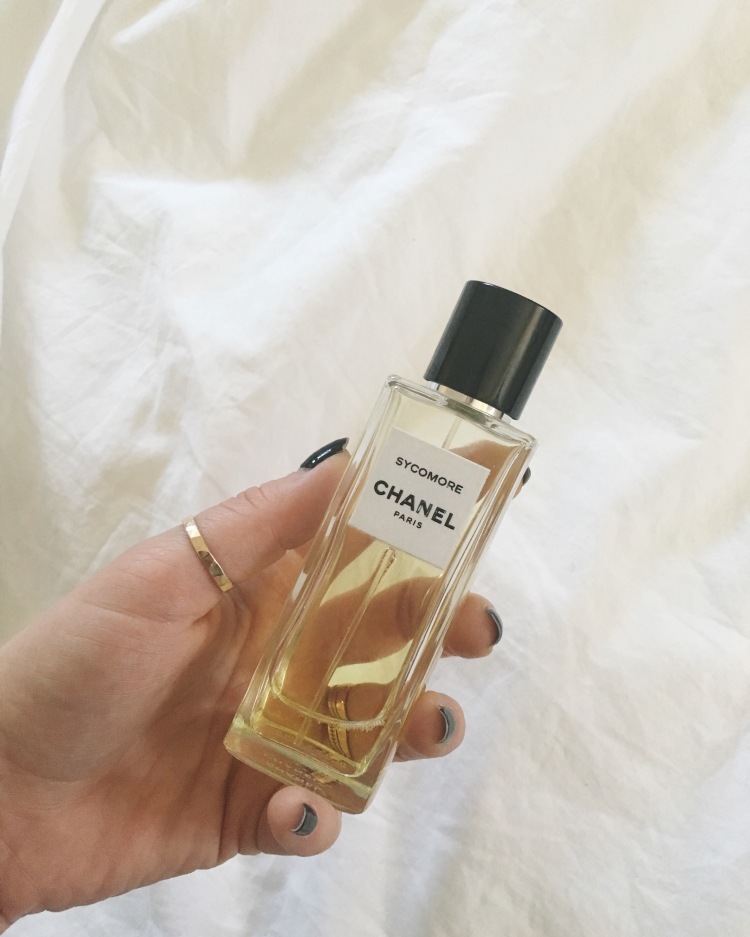 I’ve been looking for a specific type of scent for about two years now without much luck. I don’t like anything too floral or too musky, but wanted to find a middle ground. I wanted a scent which a man could wear but that wouldn’t make me seem like I was wearing a mans cologne. […]

April 21, 2016 This past while the standard items to make a home on my nightstand have been ginger candies, my water bottle, kleenex, and tums…not the most exciting or visually pleasing items, amiright? So I decided it was time to make it a little bit more pretty and clean some things up. Turns out […]

April 14, 2016   Ever since I was introduced to Kinfolk Magazine the view on living life slowly has intrigued me. We seem to live in a time where the glorification of busy continues to grow and becomes the “right” thing to do. And if we don’t seem to be busy enough to others we seem […]

I’ve never been that good at taking care of my skin. But now that my skin has gotten more dry and acne has been happening a bit more often than normal, I decided it was finally time to take initiative and make it happen. I usually wash my face with organic soap and then moisturize […]